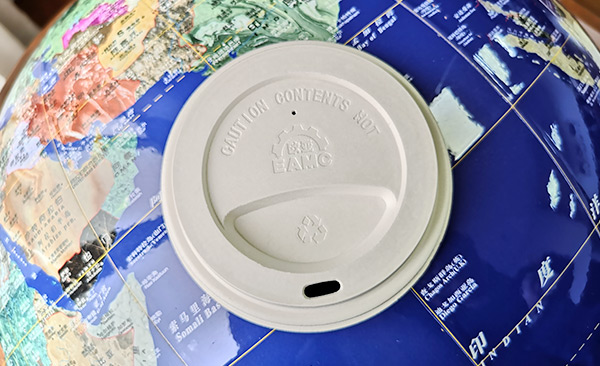 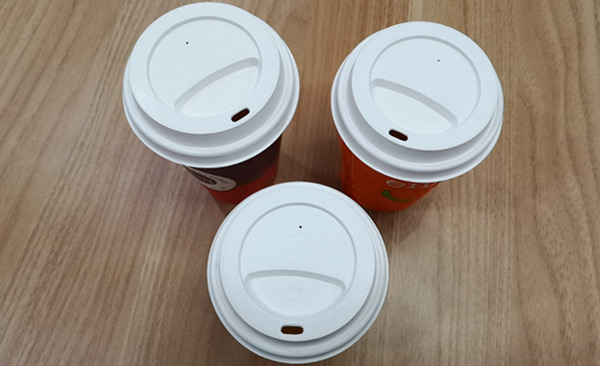 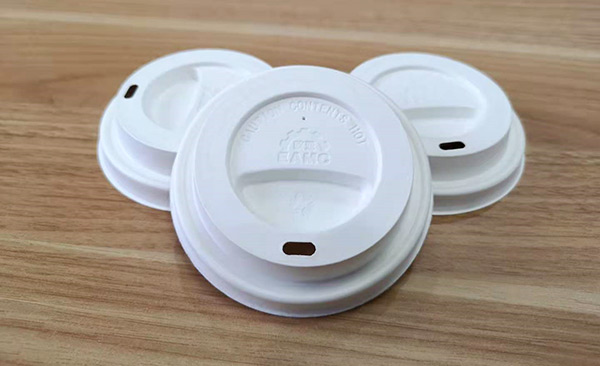 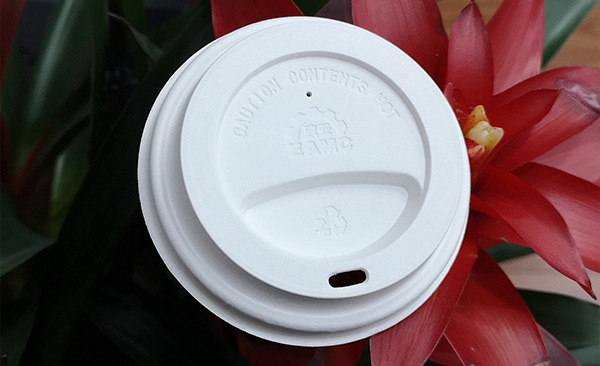 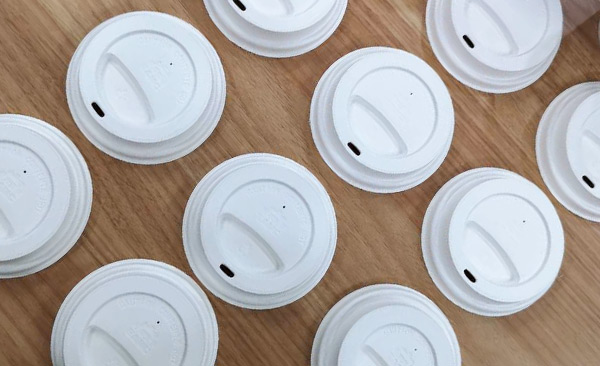 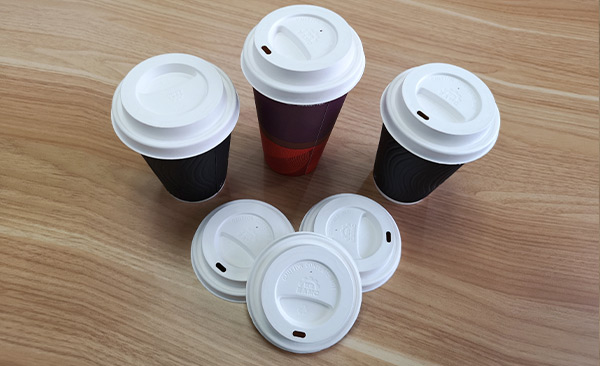 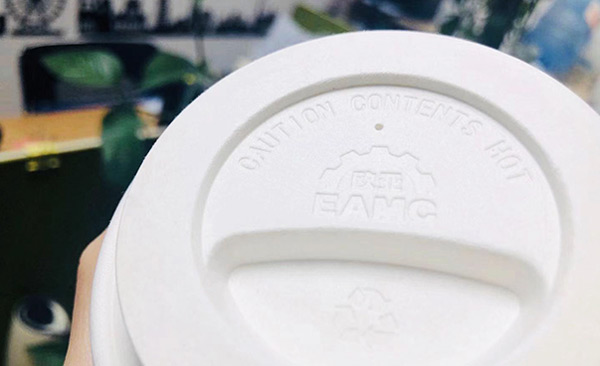 EAMC has applied for a patent of molded fiber (pulp) cup lids with inverted buckle: "A moulded fiber cup lid with an inner convex ring", and has obtained a patent certificate,Patent No. ZL201921831120.0.